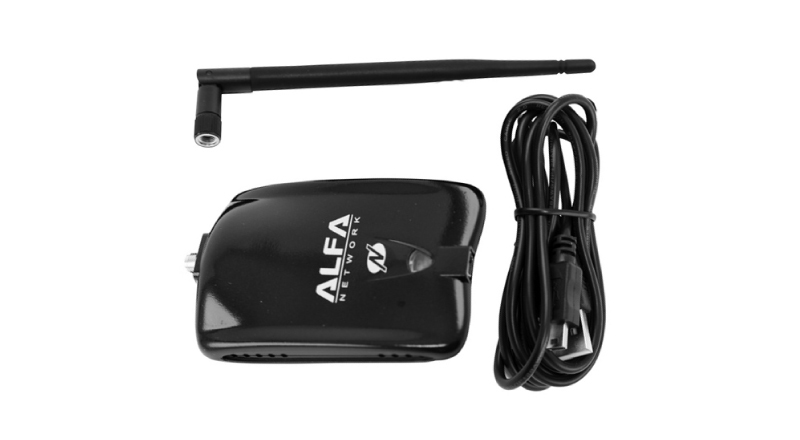 Alfa AWUS036NHA is one of the best wireless adapters for WiFi hacking and pentesting, ever made by Alfa. It uses the Atheros AR9271 chipset, which means that it will be natively supported by most Linux distributions including Kali Linux. This WiFi adapter is compatible with any brand 802.11g or 802.11n router using 2.4 ghz wave-length and supports MIMO (multiple-input and multiple-output) with high speed transfer TX data rate up to 150 mbps.

USB WiFi Adapters are “plug and play devices” that can be connected to our machines via USB port and act as an interface to connect to Wireless Networks. We can also connect an external antenna to the USB WiFi adapter to improve the range of capture and increase the power. It will enable us to receive signals from a router located at a greater distance. 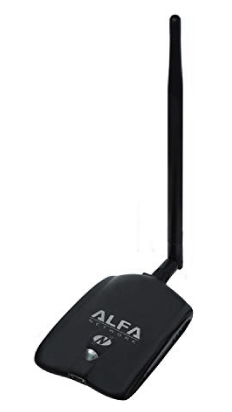 If you’re searching for a reliable and affordable WiFi USB adapter to use with your Linux machine/VM, you won’t regret If you choose Alfa AWUS036NHA WiFi Adapter. This is one of the most and widely used USB Wi-Fi adaptor available. But why Alfa AWUS036NHA?

There are many wireless adapters that use this same chipset, butAlfa AWUS036HHA is the one that most experts, hackers and pentesters prefer to use. It’s more reliable and more stable than others, it’s highly affordable ($30-40) and flexible. Therefore, we can say that it’s the best Linux-compatible network adapter in its class. 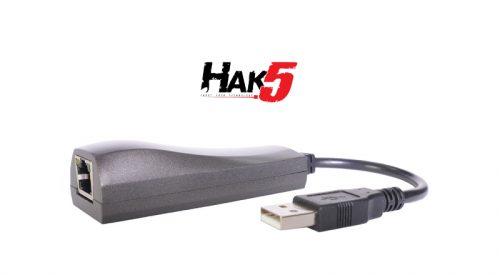 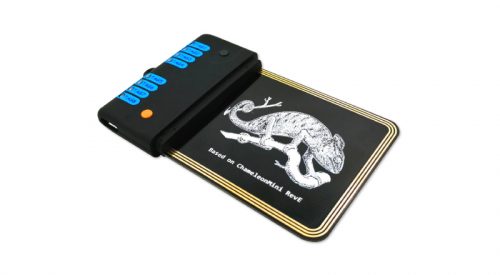 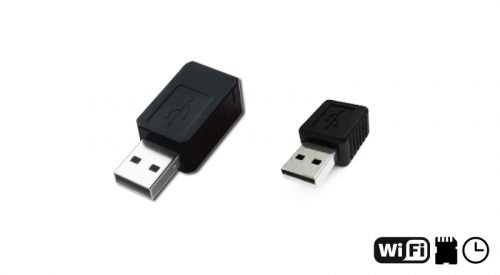