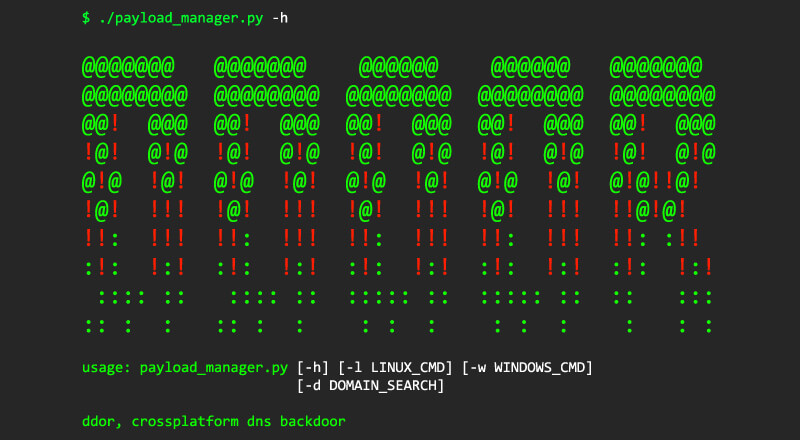 Ddoor is an advanced multi-platform tool that allows you to use DNS txt records when executing command-based attacks on victim machines. The tool has a lightweight design which makes it easy to operate ones executed.

Ddoor also allows the use of one txt record in the execution of different commands on Windows and Linux based systems. This tool has an encryption functionality through which you can encrypt the txt record. The encryption is done through XOR which applies a custom based to the txt record being encrypted.

When Ddoor is executed from a Linux based machine all thread names related to the operation of the tool are concealed using a cloaking technique. Through this, a fake name is introduced which then overwrites the system arguments. The files that have names that tie them to the tool will also undergo the same process. After the cloaking has been done the user can run Ddoor comfortably because the target machine will see it as one of the legitimate programs.

Ddoor has a few requirements which you can install using pip. To install run:

After the installation, don’t forget to modify the config.h with your own domain, names and passwords. 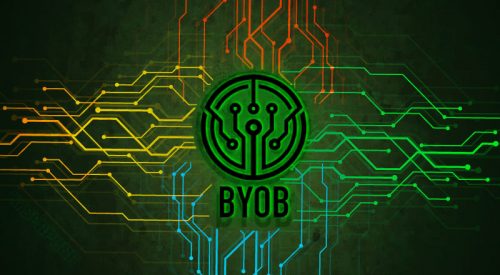 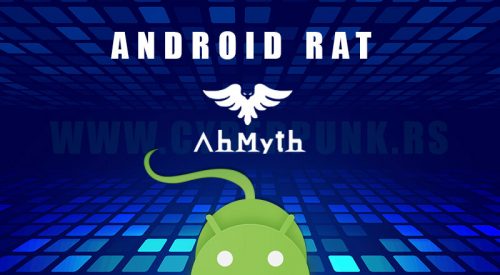 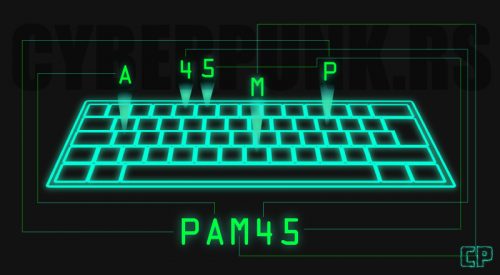