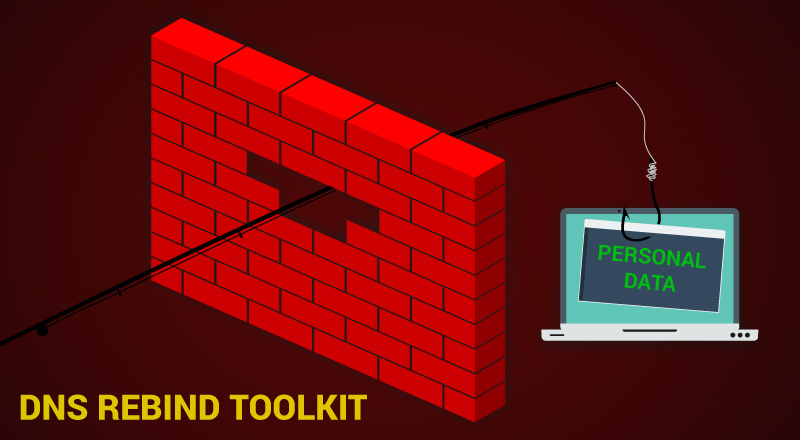 What is DNS Rebinding?

DNS rebinding is a form of computer attack in which malicious web page causes visitors to run a client-side script that attacks machines elsewhere on the network.  In other words, DNS rebinding is an exploit in which the attacker uses JavaScript in a malicious Web page to gain control of the victim’s router.

With DNS Rebind Toolkit attacker can bypass s firewall and directly interact with devices on the victim’s home network. After bypassing, attacker will be able to leak private information, even to gain full control over vulnerable devices.  Target devices:

If you follow the wrong link or click on a malicious banner, your browser will “become” proxy, which attacker will directly use to access other hosts connected to your network.

This tool makes use of a public whonow DNS server running on rebind.network:53 to execute the DNS rebinding attack and fool the victim’s web browser into violating the Same-origin policy. From their, it uses WebRTC to leak the victim’s private IP address, say 192.168.1.36. It uses the first three octets of this local IP address to guess the network’s subnet. Then inject 256 iframes, from 192.168.1.0-255 delivering a payload to each host that could possibly be on the network subnet. 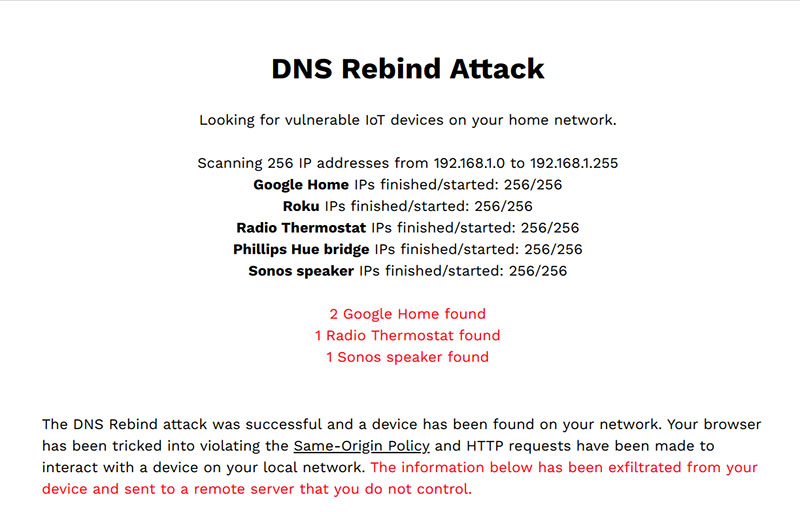 Clone it from the github repo:

This script serves files from the following directories:

DNS Rebind Toolkit provides two JS objects that you can use together to create DNS rebinding attacks:

Attack against unknown hosts on a firewall protected LAN looks something like this:

Note: If user has one Google Home device on their network with an unknown IP address, and you launch the against the entire 192.168.1.0/24 subnet, 254 DNSRebindNode‘s rebind attack will fail. Only one will be successful.

An attack consists of three coordinated scripts and files: 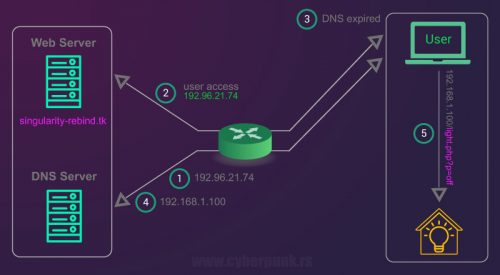 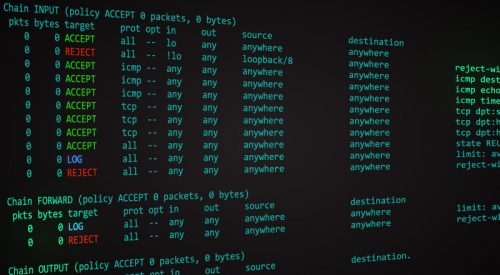 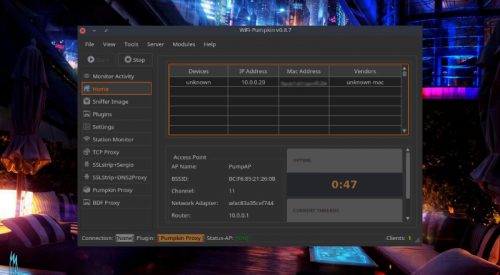