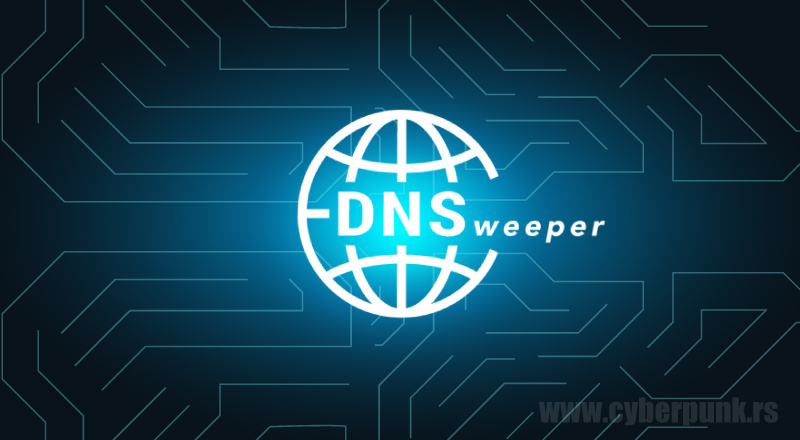 DNSweeper is DNS auditing tool which uses asynchronous libraries for querying and extracting DNS data from public resolvers around the globe. Written in Python, it’s designed to extend information about domains and subdomains (works best if you feed it with already scraped subdomains).

As Petr Javorik mentioned, the idea for this tool came from MassDNS (another DNS bruteforce tool). Initially he wanted just to select reliable public resolvers and feed them to MassDNS:

“You have to feed it with reliable public resolvers otherwise you will spend up significant time by cleaning up results. As time went by I got an idea that I could integrate results from vertical DNS enumeration into other scripting tools without using awk, sed, grep etc. So I made all results from DNSweeper available as json.”

As we’re all aware, some open resolvers (frequently related to Level3 DNS) provide results even when the domain is non-existent (a marketing trick to utilize your traffic). So, the main advantage of DNSweeper is that it doesn’t provide “false” positives:

“No subdomains pointing to empty A records are returned. Results from censoring resolvers and other “bad” resolvers are filtered out.

With this approach Petr was able to extract ~10000 public resolvers for subsequent bruteforcing and other commands. In later testing phases he noticed that it was still not enough, bruteforce still gave few false positives. He solved it by final fine filtering:

“All extracted subdomains are finally queried by trusted resolvers only, if no A records returned then subdomain is discarded”

Filtering resolvers is ongoing research, and he’s very much interested in hearing other ideas on how to improve it, so feel free to contribute. Tool was tested on OS X and Linux, and as Javorik mentioned, Windows testers are more then welcome.

Petr also mentioned that it’s always better to feed DNSweeper with file that includes already scraped subdomains. Those subdomains can be hosted on IPs and Subnets that don’t have to be discovered via bruteforcing. By not including them we can miss some ASN records and related subnets. Reverse ASN lookup might not be effective with domains hosted on cloud services, but can otherwise provide substantial amount of subdomains. It’s definitely worth a try.

As for the requirements, you’ll need aiodns & requests. Install modules from requirements.txt:

The results/ directory is created in current working directory which contains files with given command output.

Latest commits include some performance optimization tips & tricks which require root or admin privileges so every user should perform them manually before using DNSweeper.

Requests per seconds can be seen in stdout if -vv or -vvv verbosity is selected. There are basically just 2 speeds in DNSweeper ‘--fast-sweep‘ and not ‘--fast-sweep‘.

In order to get DNSweeper working properly you should tune-up your OS so that it can handle thousands of outgoing TCP connections reliably. Usual system defaults are:

Increase local port range that is used by TCP and UDP to choose the local port:

With that you should see over 1500 outbound connections per second.

This doesn not allow a connection from a “used” socket (in wait state) and force the sockets to last the complete time_wait cycle. Recommended:

This allows fast cycling of sockets in time_wait state and re-using them.

You might need restart your system after making these changes. To check if you can run enough concurrent TCP connections run

Reliability DNSweeper offers comes with a high cost: speed. It carefully works its way through DNS waters, so if you need to scan a large number of domains/subdomain fast, this probably isn’t the tool for you. 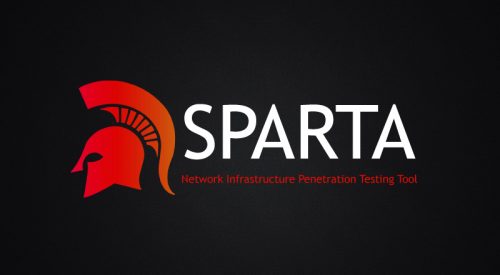 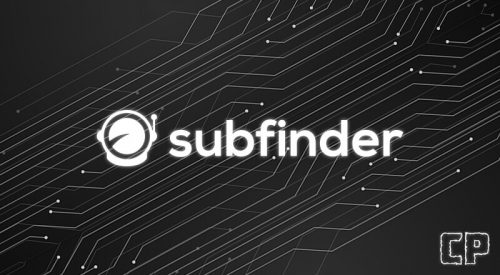 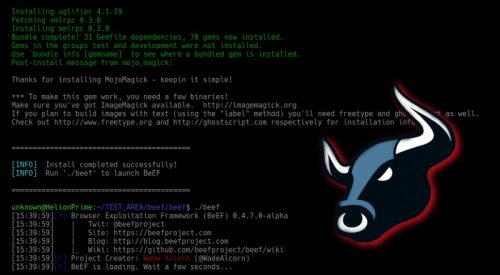