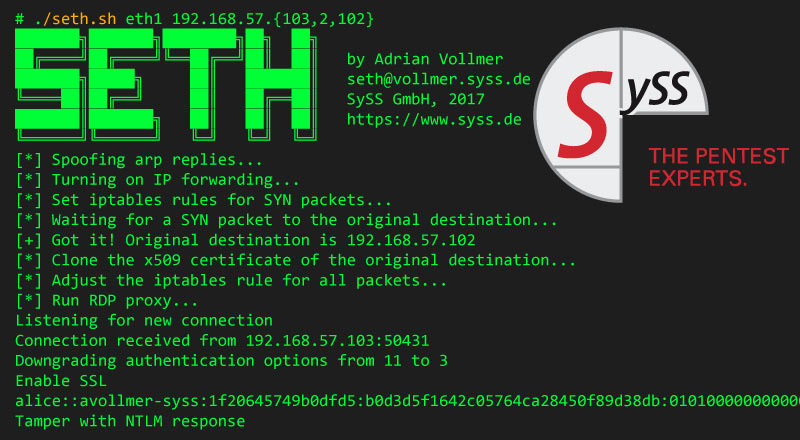 Set, a MiTM attack tool written in Python with ability to extract clear text credentials from RDP connections, was developed by Adrian Vollmer, a member of the SySS Research Team. The tool was designed for the sole purpose of educating IT managers and other IT personnel about the potentials risks that self-signed certificates can impose on a security system. Seth is an open source software that is written in both Python and Bash.

This MiTM attack tool uses its downgrade feature to make RDP (Remote Desktop Protocol) less effective, and this gives it the ability to eavesdrop on its victims and steal credentials in the form of cleartext. It can also intercept the client from connecting to a domain controller.

Disclaimer: This tool was designed for the sole purpose of educating. Attempts to use without permission may potentially put you at risk.

It uses the downgrade technique to alter the functions of RDP, a protocol that is used to control Windows machines remotely. Any Microsoft Remote Desktop that is not properly secured can easily fall victim Seth’s MiTM attack.

To launch it, run:

Note: The last IP address must be that of the gateway, this can only change if the victim’s computer shares a subnet with the RDP host.

The last parameter is only useful when executing commands by injecting arbitrary keyboard events. Therefore it is not a must to include it, it’s optional. This can be done through the RDP host simulation of WIN+R. So far command injections have only been proven to work on English Layout keyboard.

Seth uses its shell script to poison the ARP cache after which it initiates a Man-in-the-Middle attack which further redirects all traffic to only run through RDP proxy. The proxy can then be called separately. 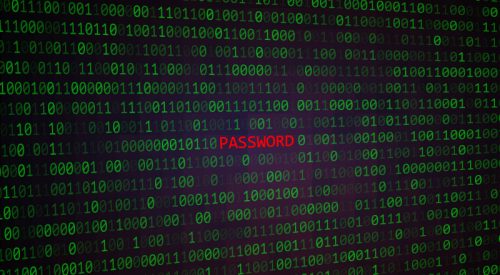 MITM
What’s Spoofing and how to defend against it? 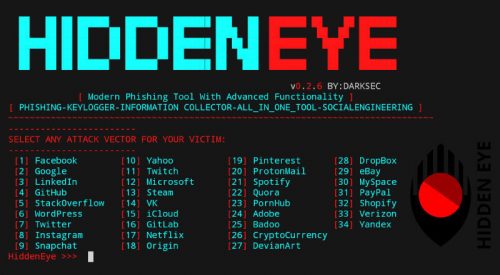 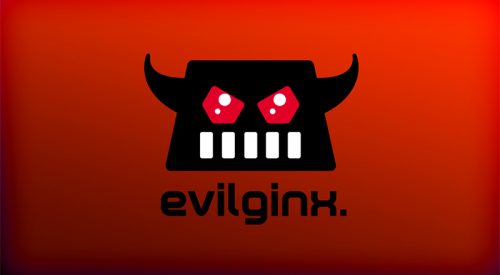