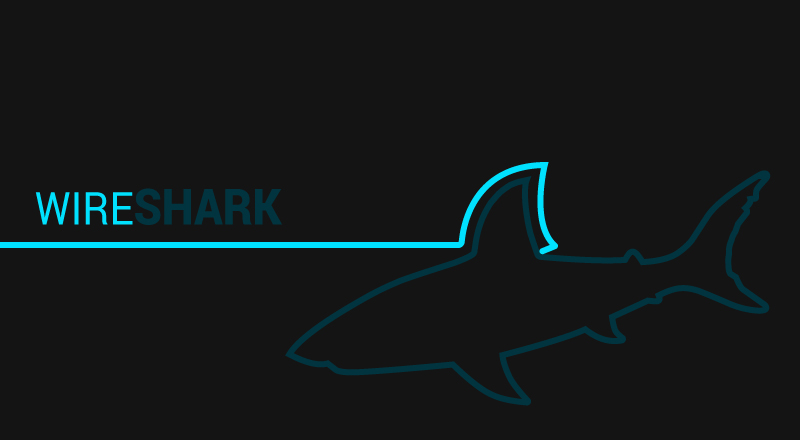 WireShark is the world’s foremost network protocol analyzer, and an essential tool for any system administrator or cybersecurity professional. This tool is also free and cross-platform.

History:
Wireshark has been around since 1998, when it was invented by Gerald Combs and called Ethereal. In May 2006, Combs change the name to Wireshark, since he didn’t own the Ethereal trademark. Over the years it has won several industry awards and received a lot of community support. WireShark is the most known and the most used network analyzer today. 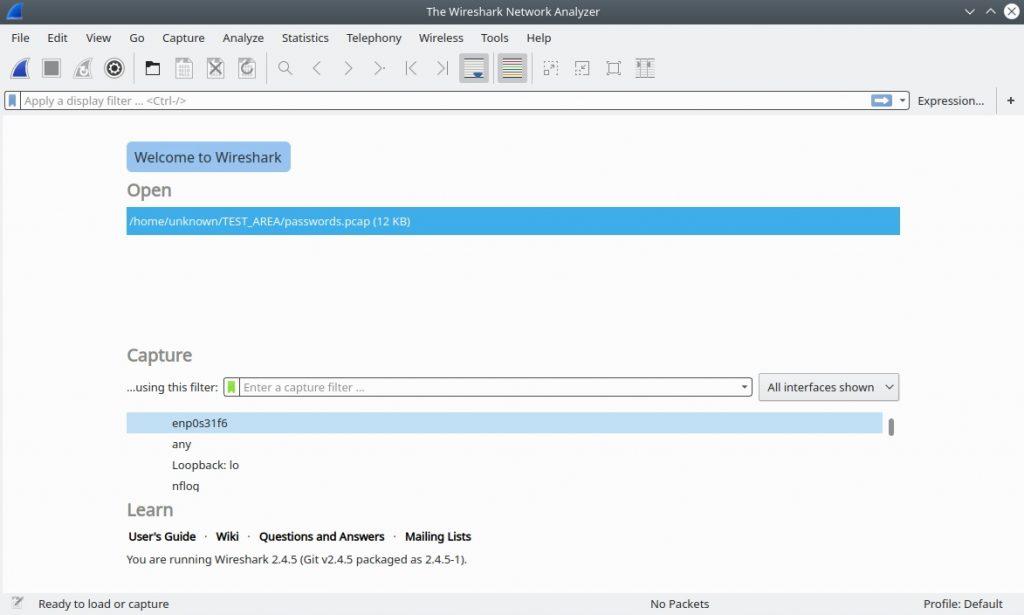 There might be chances that you wont get the latest version  (Ubuntu). So use the following commands, respectively:

During the installation, it will prompt us to configure dumpcap for non-superusers. Select ‘yes’ and hit enter.

First you need to download the latest source package:

Unpack the source from its compressed tar file:

Create a directory to build Wireshark, then compile:

Now you can install it, just run the following:

To start it, just run:

To see available options, just type -h. You can also use tshark from terminal,  it supports the same options as wireshark: 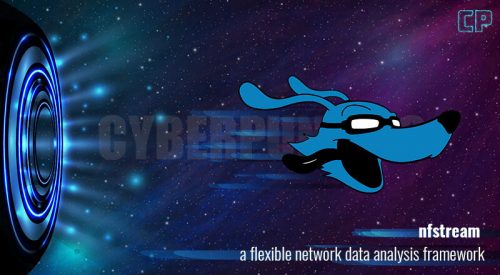 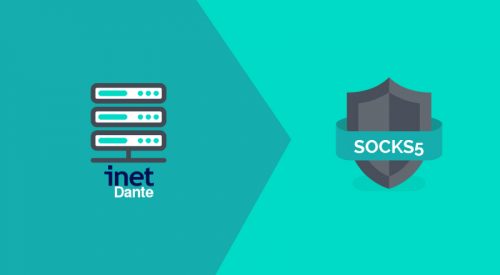 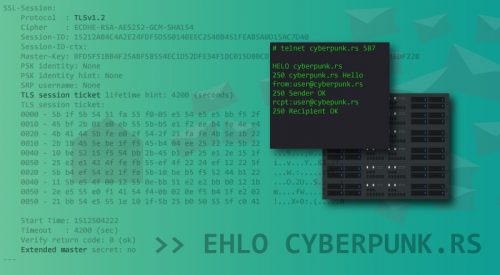