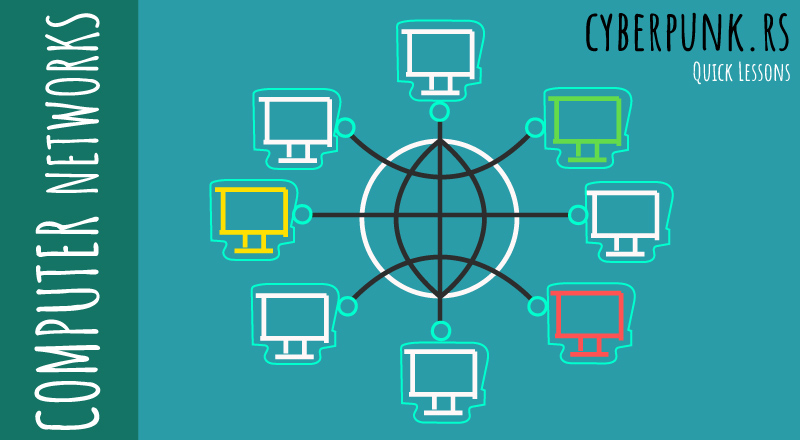 Computer networks are basically a set of connections/links between different devices and enables them to communicate and transfer data. A broad area covering vast number of subjects. This post is an introduction of what we’re going to cover in the future posts:

The networks evolved since old days, mainframes, terminals and modems. We’ll try to keep the info fresh, but we’ll most certainly include some history (possibly depricaed) information. Basic components:

Tech categorization: L2 (switches, FrameRelay, MPLS, ATM, SDH) & L3(IP, IPX). Further on, to connect LAN & WAN there’s internetworking, which leads us to address types. On L2 level we have MAC addresses, while L3 runs on IP Addresses. Architecture is based on a type of abstraction, separating the inner working from transfer technology. At the core, there are protocols, way of communication, a set of rules that defines how to send/receive messages, message formats/structure, etc.

The main thing you should be aware of is OSI referent model (ISO OSI – International Standardization Organiztion Open Systems Interconnection):

Having this in mind, L2 (switches) goes through Data Link Layer while L3 (routers) go through Network layer. There are other models and protocols aside from OSI:

Layers communicate between each other via service points – SAP Service access points). Mechanisam of identifying sender/receiver on lower levels relies on addresses, while on higher levels goes through ports. Transfering message vertically typically includes encapsulation and multiplexing (higher to lower), while decapsulation and demultiplexing goes on the other end (lower to higher). Each level adds its own header, so TCP/IP:

This is a very rough info that we’ll try to extend as we progress. For now, try to absorb the OSI model and some general terms here. 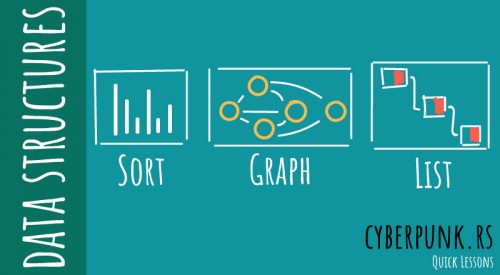 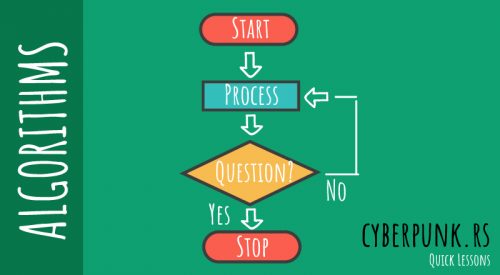 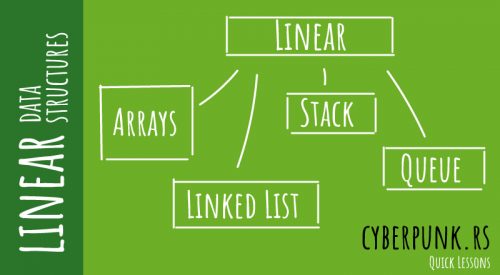