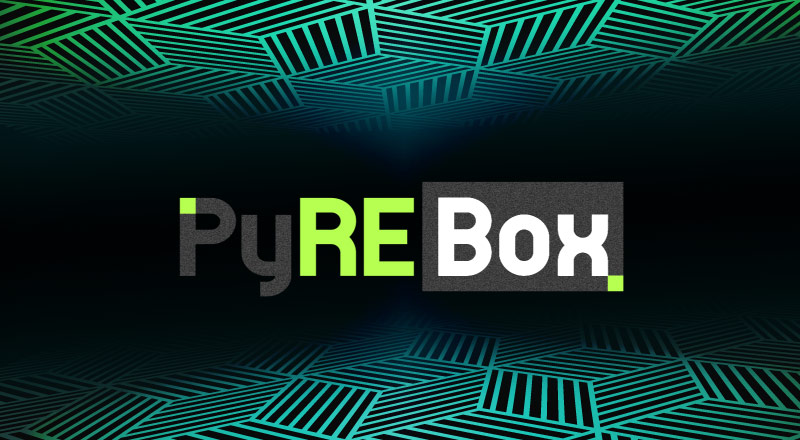 PyREBox – Python Scriptable Reverse Engineering Sandbox is an open-source tool based on QEMU, with environment for malware monitoring and reverse engineering. It’s equipped with additional tools for:

PyREBox creates an emulated environment for the entire system which allows monitoring without requiring the installation of specific drivers or agents. It works directly at the emulator level and the provided VMI (Virtual Machine Introspection) API, based on Volatility. PyREBox can change parts of the running system by changing data in memory or within processor registers. Available environments for creation: i386 and x86_64 (ARM, MIPS, and other architectures is on the roadmap, but not yet supported).

Note: This program is provided “AS IS”, and no support is guaranteed. If you find some bugs, report them here.

There is no support for PyREBox (Python Scriptable Reverse Engineering Sandbox) package installation yet, but they provide build script and Dockerfile. To install dependencies, run:

Recommendation: To prevent volatility package interfere used by PyREBox, use a virtual env to install your python dependencies.

Then, activate it (activation will allow you to install python dependencies):

Don’t forget to activate your virtual env every time you want to start PyREBox!

To start  VM withing PyREBox, you need to run it exactly as you were booting up a QEMU VM. QEMU monitor option – -monitor stdio .

To start PyREBox shell just type sh command on QEMU’s monitor and it will start an IPython shell, immediately. Available features in IPython:

PyREBox will allow you to debug the system (or a process) in a fairly stealthy way. Unlike traditional debuggers which stay in the system being debugged (even modifying the memory of the debugged process to insert breakpoints), PyREBox stays completely outside the inspected system, and it does not require the installation of any driver or component into the guest. (docu)

To see a full list of commands type the following: 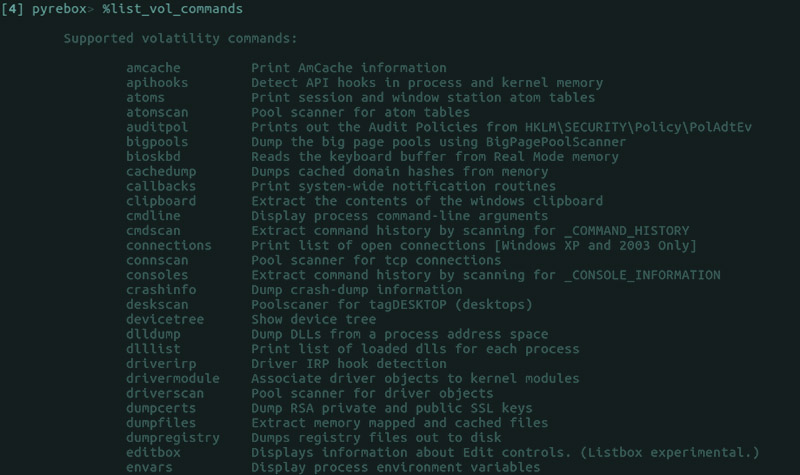 PyREBox allows us to dynamically load scripts that can register callback functions. If any of the following events occur, these functions will be called:

PyREBox is integrated with Volatility, so it will let you take advantage of all volatility plugins for memory forensics in your python scripts. It is also possible to create triggers (Triggers are C/C++ compiled shared objects that are associated to a given callback).

Triggers can access variables associated to the callback (trigger variables), which can be set in the python script once the trigger has been loaded. You can find several examples of triggers here. 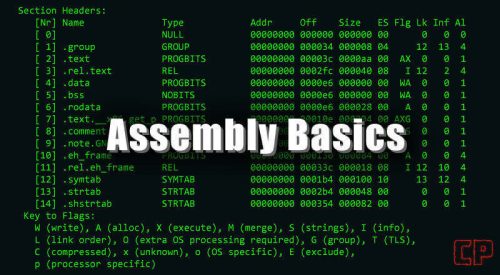 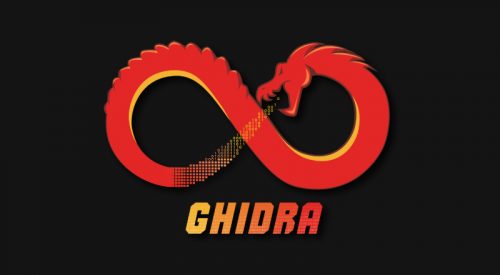 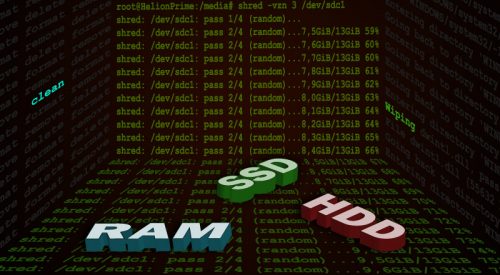