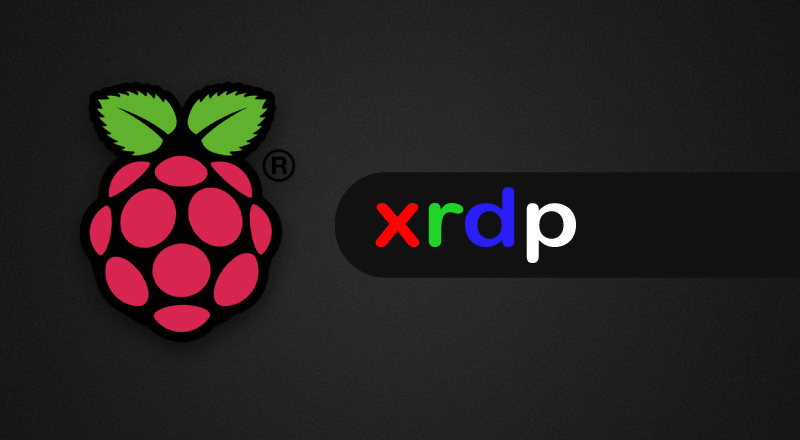 I’ve recently had a need to interact with Raspberry Pi from a Windows machine. First thing that catched my eye was Raspberry Pi Remote Login with XRDP.

So, It had a neat way of connecting to RaspPi through the Remote Desktop Connection already present on Windows. 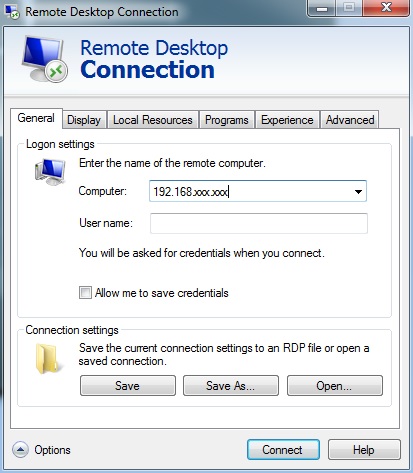 Most distribution should distribute the latest release of xrdp in their repository.

Start the service:
# service xrdp (re)start
Note: Xrdp connect to sesman to verify the user name / password, and also starts the user session if credentials are ok. You must also start /usr/sbin/xrdp-sesman before trying to login (if it’s not already running).
# service xrdp-sesman (re)start
A number of option (session types) is present on the login panel:
Defult Xorg in this case was just fine. 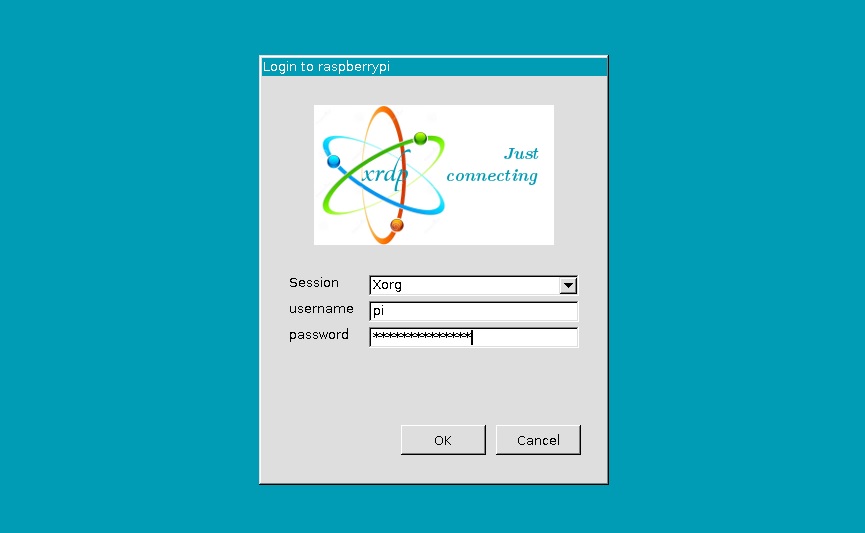 xrdp should listen on both ipv4 and ipv6. In case you have xrdp listening only on ipv6, you can try and force it to listen to ipv4 only by entirely disabling ipv6:
Note: XRDP might fail working this way too. Another frequently mentioned solution is to explicitly pass ipv6 to ipv4. I didn’t have such problems this time
Enable start on boot: 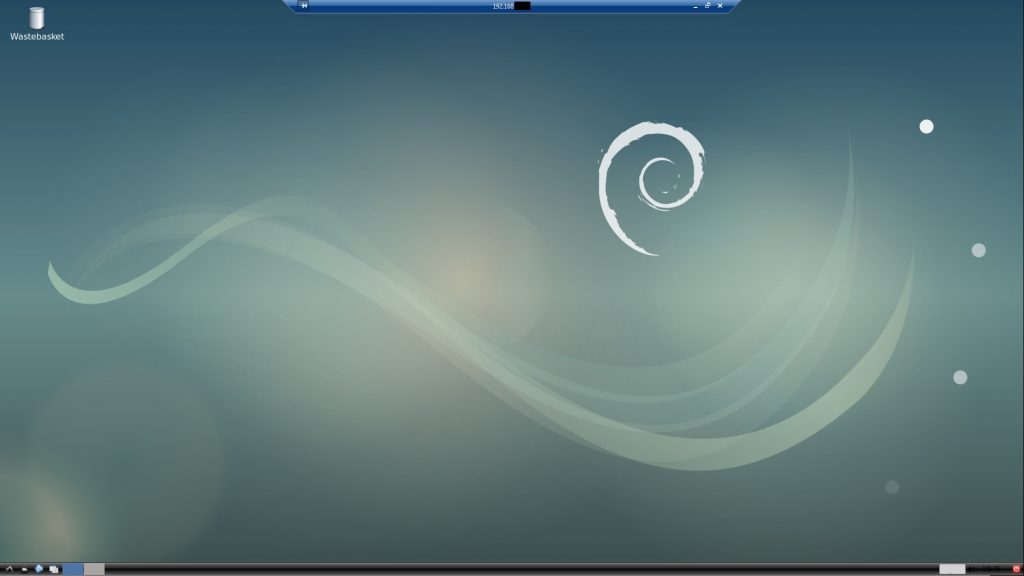 Very usefull tool. Especially when you have a raspberry pi placed somewhere without peripherals available. Check some alternatives: 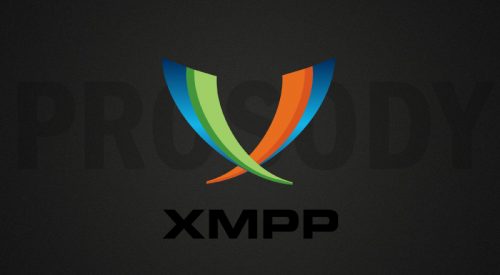 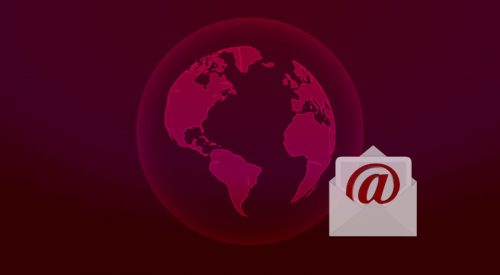 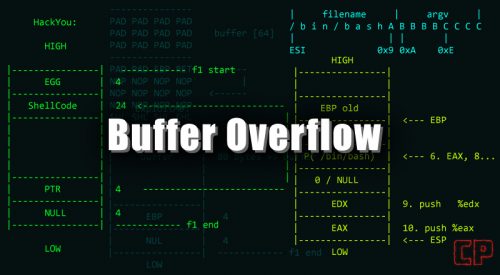