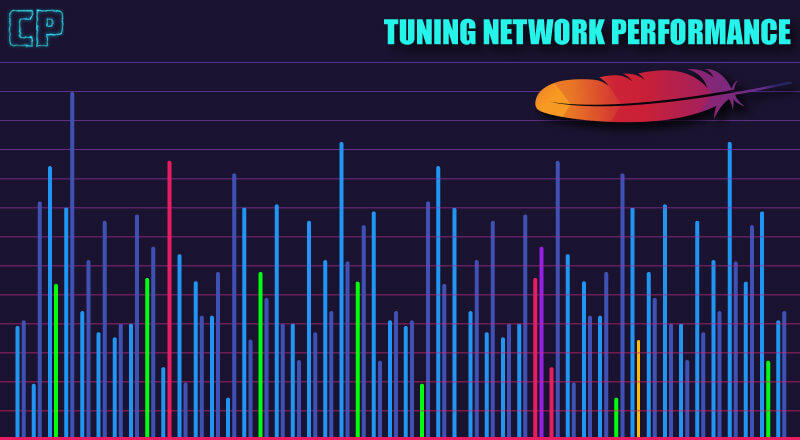 Mordor. It’s almost normal for things to go downhill when you’re working on something, especially when you least expect it. More over I think it’s safe to say that Murphy’s law dominates the IT scene (like nowhere else). Not working as expected, implementation problems, sudden issues, permissions, licenses, hardware dying, service dying, ISP/Provider dying, stolen or interrupted telephone/internet cables, the only thing that didn’t happen yet is that the building I’m in didn’t collapse. So I do expect an earthquake coming my way very soon..

We’ve diverged from the subject, getting back to the story. This is a random info on various network related issues, optimizations, tuning network performance, including helpful vars, flags, tools, notes, everything we could think of. It’s not complete, but we’ll get there. For now, it’s here for reference, and it might give someone ideas on how to solve their own issues.

Recently we had an opportunity to “fight” with some unknown issues on a dedicated server were Apache (LoadBalancer, mod_proxy) seemingly & occasionally stopped responding (ongoing issue). It appears that the outages are irregular without any rules. User load on APIs is not overloading the server, network traffic “seems” normal, enough memory/space/CPU power, maybe a bit older version of apache (Prefork MPM) but it was working just fine till a couple of months ago.

Some of those messages can make you look in the wrong direction, wrong places. For instance, although you’ve set the backlog variable to high values, NGinx/Apache doesn’t use those kernel/core values and defaults back to 511. You have to specifiy it (e.g. listen 80 backlog=16384, ListenBacklog 16384)

There were a couple of issues. FIN_WAIT2 jump (specific user), not affecting the normal operation and SYN_RECV jump (precursor of outage). Tuning network performance is a tedious work, especially on live/production systems, trying not to discrupt the service while you’re doing the optimizations.

The FIN_WAIT2 happens on client side or in this case on server/LoadBalancer side contacting some backend server. Logs showed that this is related to a certain user calling specific function/URL (PHP script/file). So, some inner problem, most likely development issue and finishing things properly on backend server side.

The second SYN_RECV jump issue is more troubling. Not clearly visible on the Grafana graph above, but the order in which everything happens is the same. There’s a small jump in SYN_RECV & CLOSE_WAIT connections following (16:16, 16:17) and then a jump in LAST_ACK follows up sequentially (16:18 – 16:21). Which is a normal socket/connection related order of steps:

Tuning network performance and apache is a pit, a bottomless hole. A lot of variables, moving parts and potential culprits. This segment will include simple trial & error approach and no guarantee that any of this is going to work for you.

For bandwidth usage you can use almost anything, nload, iftop, etc. The current usage/AVG was: 20/30 Mbit/s down/up.

When it comes to connection speeds, it might be tricky to get right on a production server. Quick:

This is the first thing that crossed my mind. Not being able to connect to apache might be a sign of port exhaustion. Connections in different states (ESTABLISHED, TIME_WAIT,..) all take and keep those slots until completed. The “ephermal port range” defines the maximum number of outbound sockets server can create. While tuning network performance changing these ranges/values might be a good idea:

Defines the minimum time these sockets will stay in TIME_WAIT state (unusable after being used once). If we take that into consideration, the maximum your system can handle at any moment is (61000-32768) / 60 => 470 sockets/s. In order to increase that, you should increase the range and maybe reduce the timeout:

With that, we should be able to handle ~1500 connections/s (per given ip/port).

Connections are in SYN_RECV state until they receive ACK.

The sudden jump in SYN_RECV can be a sign of:

It looks like none of those is the main reason for my issues. There is no SYN flood, the quantity of SYN connections is relatively low for it to be an attack. Aside from that, we even simulated a SYN flood attack, and the behaviour is quite different. We could understand it’s the client issue if it’s only one or two clients, but here we have more than a dozen IPs/Clients involved at the same time. Route tests didn’t show any signs of troubles and IPTables look ok. Each of those points were re-checked probably a dozen times.

Adjusting net.ipv4.tcp_synack_retries / net.ipv4.tcp_syn_retries to 3 helped a bit. At the moment of outage, instead of ending up with 250+ SYN_RECV this dropped the number to < 50.

From the APP’s perspective, TIME_WAIT sockets do not consume any memory. In kernel, 3 structures:

Mentioned here for the sake of illustration, relevant to tuning network performance.

Packet drop surely doesn’t sound good , a sure sign of an issue. With the kernel 2.6.37, dropped packet count includes:

Finding the reason behind drops can be difficult, but might help in tuning network performance. Amongs many things it can be related to:

Quick test is to force NIC into promiscuous mode:

and whating rx_dropped counter. If it stops incrementing while the NIC is in promiscuous mode, the issue is more likely related to previously listed reasons. Small number of dropped packets is not worth investigating.

Usual suspects are packet queues size, so increasing them on both interface/variable might help:

Note: Mind your NIC’s capability. This might cause more issues if you’re interface is not capable of handling high values.

The log message “kernel: nf_conntrack: table full, dropping packet” implies that the connection table is full. It can be caused by an attack or a very busy server. The default maximum is set to 65.536 connections, but this can be easily exhausted on a heavy traffic servers. It might help to increasing the maximum number of connections being tracked and reduce the tracking timeouts or to completely disable connection tracking.

Find info on every connection:

Maybe we can use some script to manage abusing IPs:

Try on one side:

and on the other see if you can catch them:

Impact of RTT on TCP Retransmissions

Various parameters you can use while tuning network performance and/or services.

Note: There was a mention somewhere that backlog value should be higher than or the same as somaxconn (it’s being truncated to the same value), so it might be a good idea to keep them on the level/equal. Round somaxconn to the next power of 2 (128, 256, ..) at 75% of backlog if tcp_syncookies is 0 or 100% if tcp_syncookies is 1.
Note: tcp_max_syn_backlog => restart apache

To reduce number of TIME_WAIT connections, we can decrease the time they’re kept in this state, from the 120s default to 30-60s:

MaxKeepAliveRequests – limits the number of requests allowed per connection. Calculating the ServerLimit/MaxClients limits:

Get the AVG Apache/httpd process size:

Check the current state of connections:

Get the general interface table:

You can also use “ss” utility to get some socket statistics, similar to netstat:

The issue we mentioned, although slightly eleviated, still persisted, so an efforts had to be involved in moving/updating that production server to up-to-date apache version (codeit) and moved from MPM Prefork to MPM Event.

Customizing and tuning network performance/apache varies from system to system, from server to server, circumstances might be different, services running might have different requirements, so this is a compilation of various approaches in optimizing the overall system/network performance. It might not work for you, but it might as well help you in general, giving you ideas and clues on where to look, what to use. 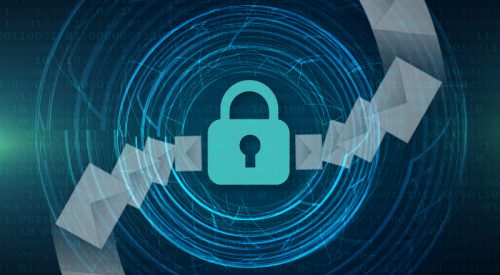