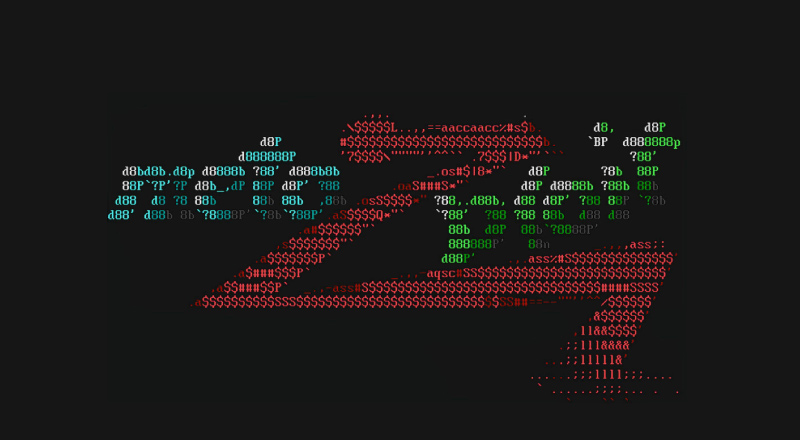 The Metasploit Framework is an open source Ruby-based penetration testing and development platform, developed by the open source community and Rapid7,  that provides you with access to the huge number of exploits, payloads, shellcodes, encoders, fuzzing tools, and much more.

Metasploit Framework can be used to test security vulnerabilities, enumerate networks, execute attacks, and evade detection. It simply helps you to find, exploit, and validate vulnerabilities. If you are a pentester, cybersecurity researcher, tester, programmer or freestyler, the Metasploit Framework is all you need. Can be used for both legitimate and unauthorized activities, but we’re strongly suggest you to behave, and use this awesome pentesting framework to test your systems, help attack prevention and rise cybersecurity awareness.

History:
Metasploit was created as a portable network tool written in Perl, but by 2007 the Metasploit Framework has been completely rewritten in Ruby. In 2009, Metasploit Project has been acquired by Rapid7 (still owned maintained by them).

Rapid7 distributes the commercial and open source versions of Metasploit:

For developers and security researchers

For students and small companies

For penetration testers and IT security teams

If you want to see comparative features of the different editions, visit Metasploit features page.

Meterpreter is an advanced, dynamically extensible payload that uses in-memory DLL injection stagers and is extended over the network at runtime. It communicates over the stager socket and provides a comprehensive client-side Ruby API. It features command history, tab completion, channels, and more.

To lunch mfsconsole, run the following:

Open the terminal and run the following:

After installation start mfsconsole as follows:

Then type y or yes  to create the initial database. You should now see: 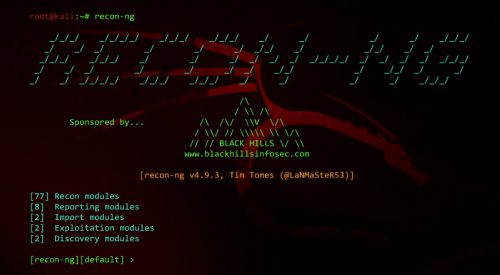 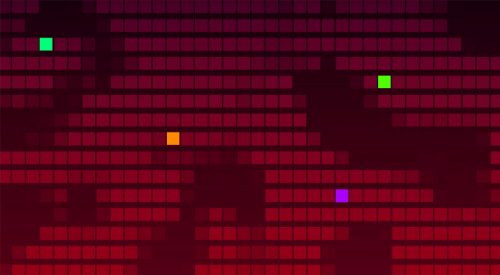