For all the privacy and online anonymity buffs, Whonix OS is a diamond in rough. The Open Source desktop operating system is based on TOR, Debian GNU/Linux and an impeccable security-by-isolation principle. Whonix uses a fail-safe circumvention of any and all network interaction through employing the Tor network, which makes it highly difficult to monitor the website being visited or user location.

The Debian base layer architecture that’s running inside VMs, prevents malware attacks and IP Leaks. The operating systemcomes with pre-installed applications and custom applications can be installed. More so, Whonix is the only operating system fundamentally coupled with the Tor network, making it an exceptionally secure for hosting and onion services.

This operating system consists of two VMs: Whonix-Gateway and Whonix-Workstation.

Whonix OS is designed specifically to assure anonymity and security while connected to the web. The OS comes with a built-in workstation that runs offline and a gateway that employs Tor network online. All the online traffic is routed via a gateway, thus isolating it from the original host machine. The Gateway and Workstation both have there own IPs, so any activity associated with the isolated machines cannot be traced back to the host OS. Hence, the change in IP addresses makes it impossible to track any activity back to its original user.

The first iteration of Whonix series was TorBox, later named as aos (anonymous operating system), emerged only as in idea to spread awareness regarding the usage of Transparent Proxy (w). The OS in its current form was introduced in 2012 under the Whonix brand. According to its creator Adrelanos, Whonix is built to protect privacy and hs the capacity to neutralize any missteps taken by  the user to jeoperdize that.

With the threat of Uncle Sam hanging over the head of every power user out there, Whonix provides a sanctuary. Government officials, Crime reporters, Whistleblowers, and Activist are only to name a few that can reap the benefits of Whonix without crucifying themselves in line of duty.

Whonix needs to be run on a platform supported for VM creation, so VirtualBox comes highly recommended. Click on the download button and find which one is suitable for your host machine. 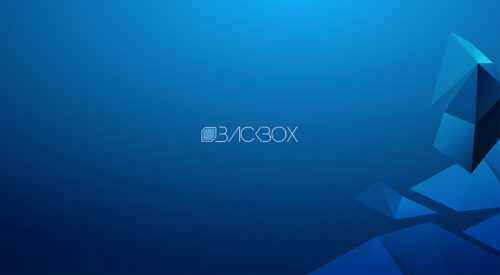 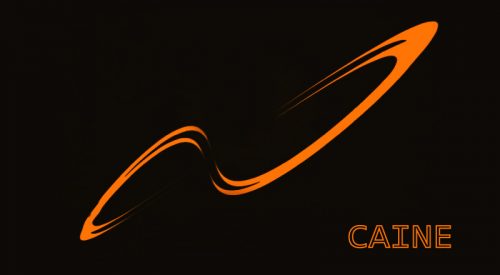 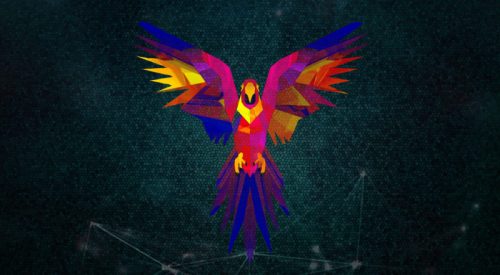