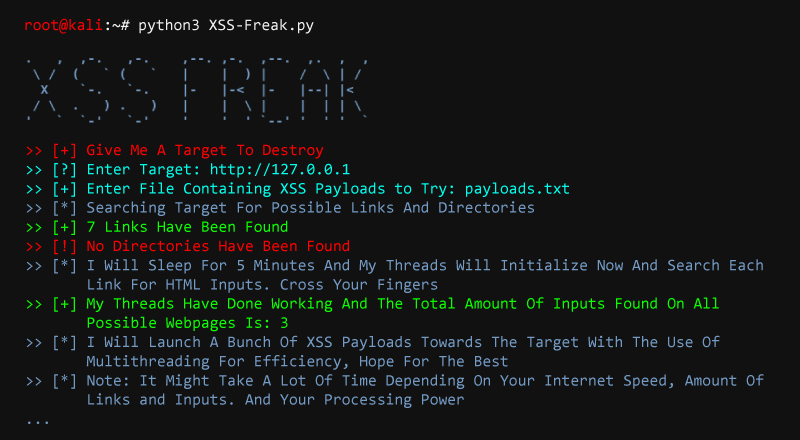 XSS-Freak is a tool fully written in Python3 to perform cross-site scripting. It works as an XSS scanner to crawls the whole website and scans all possible directories and links to expand the scope of its attack. After that, it activates the search to get information about input fields. Next, it will begin several XSS payloads. If the website has an input vulnerable and unsafe to the XSS attack, the XSS-Freak will find it out within seconds.

XSS also is known as cross-site scripting is a kind of vulnerability found in web applications. With the help of XSS, attackers can inject malicious scripts into trusted web pages.

Cross-site Scripting (XSS) is one of the most common hacking technique when it comes to the web application vulnerabilities, and occurs when a web app generate an output based on user input. If the web page contains input fields without proper validation and encoding, it will surely be caught by hacker’s eye.

To develop an attack the target website and a list that contains various XSS payloads are needed. Now, the tool will start scanning the main website including indexed pages to find possible directories and links in the website. Then it will scan all found directories for more links that are not found in an initial scan and include them into the attack scope. Further, it will scan all links found in both scans.

After that, the XSS-Freak tool will add all HTML inputs into attack scope. The tool will initiate the attack on these HTML inputs using the XSS payloads from the list. If the web application inputs aren’t sanitized properly, the script will detect vulnerabilities in seconds. 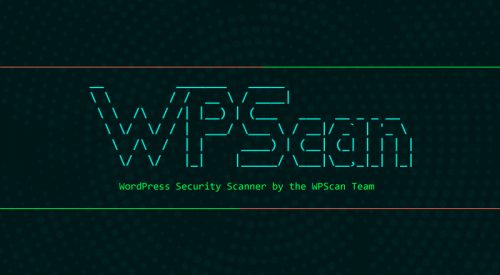 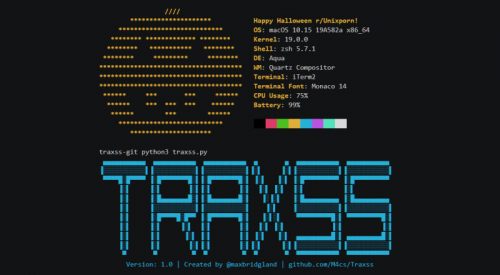 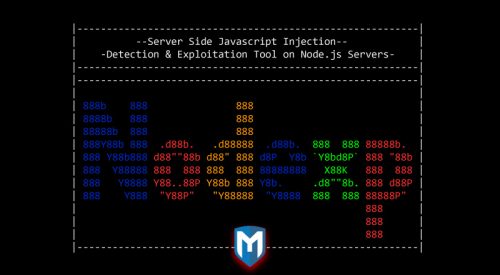