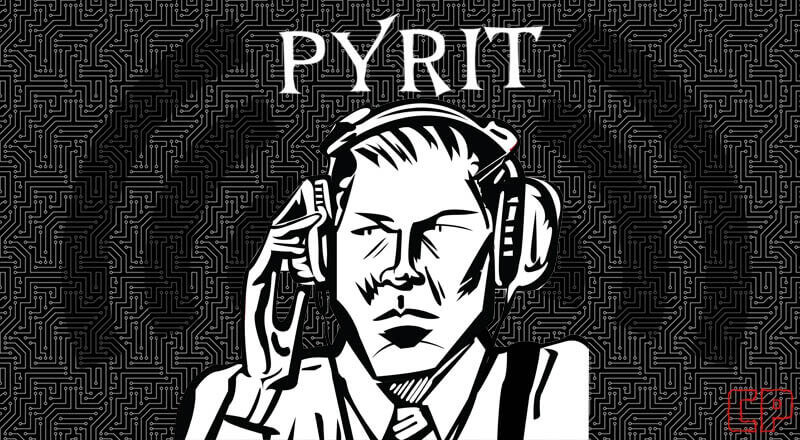 Pyrit allows the user to attack wi-fi networks which use the WPA/WPA2-PSK security protocol. The brute-force method is used to find the password by computing the Pairwise Master Keys as fast as possible. To achieve this, Pyrit uses the power of multi-core processors and if required, the processing power of graphic cards.

Wi-Fi Protected Access (WPA), became available in 2003, and it was the Wi-Fi Alliance’s direct response and replacement to the increasingly apparent vulnerabilities of the WEP encryption standard. The most common WPA configuration is WPA-PSK (Pre-Shared Key). The keys used by WPA are 256-bit, a significant increase over the 64-bit and 128-bit keys used in the WEP system. WPA-PSK basicaly means that Wi-Fi network has a password that is shared by every single Wi-Fi network client. Read more.

A major vulnerability of WPA/WPA-PSK2 is that it assigns the same pre-shared key to each participating party. When a new connection is created from the administrating user to the hotspot, a new session key is derived from the master key allowing for easy deployment of WPA/WPA2-protected networks for home- and small-office-use at the cost of making the protocol vulnerable to brute-force-attacks. Pyrit exposes this vulnerability by brute-forcing the network until a password is given up. Pyrit consists of two modules, one for CPU-based attacks and the other for more advanced hardware such as GPU’s.

Installing via source-code from git

For more details, click on the “documentation” button below. 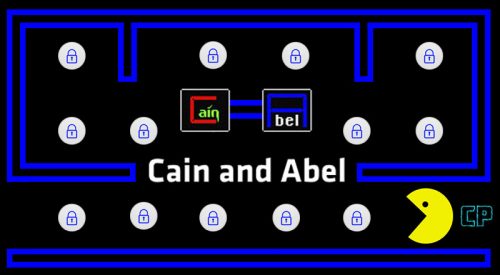 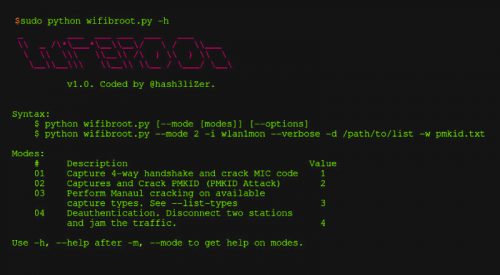 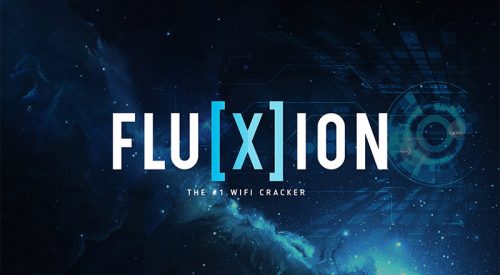