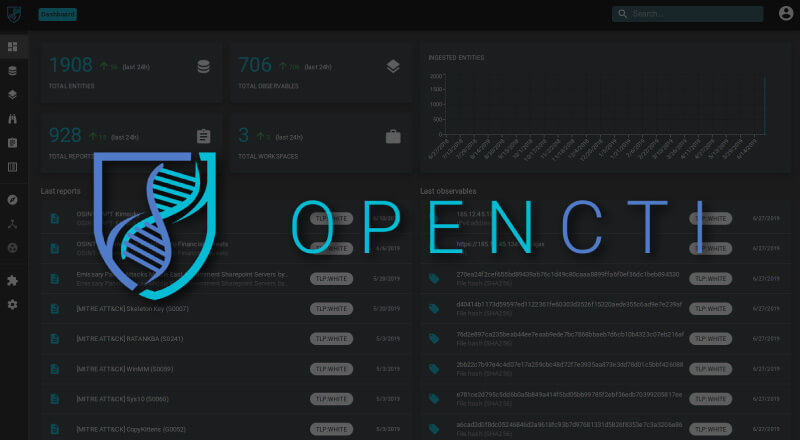 Dear community, OpenCTI version 4.3.5 has been released ! Among a lot of bug fixes , this version introduces one major enhancement regarding the sessions management: It’s now possible to view (and kill) sessions of the users directly in the platform .

We’ve also fixed some bugs in the Python library and some new connectors have been added (details will be shared in dedicated blog posts) . SIEM/EDR integrations such as Splunk, Q-Radar, ElasticSearch, Azure Sentinel and others will be released soon! CORTEX XSOAR and Maltego announcements are coming as well . 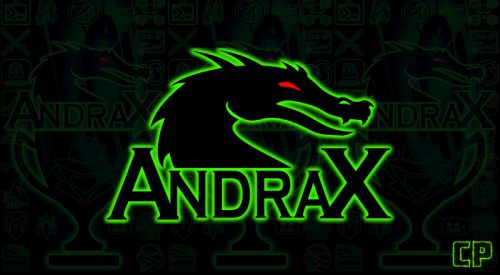 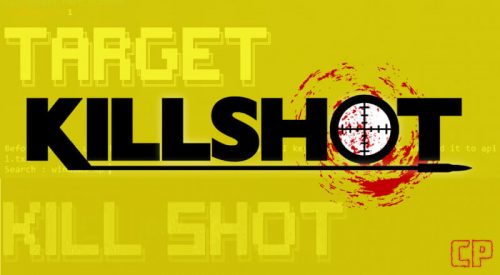 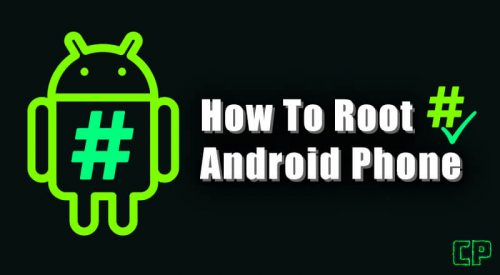 Tutorial
How To Root Android Phone 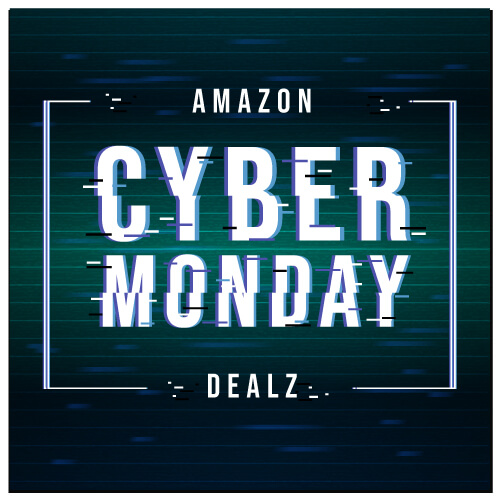